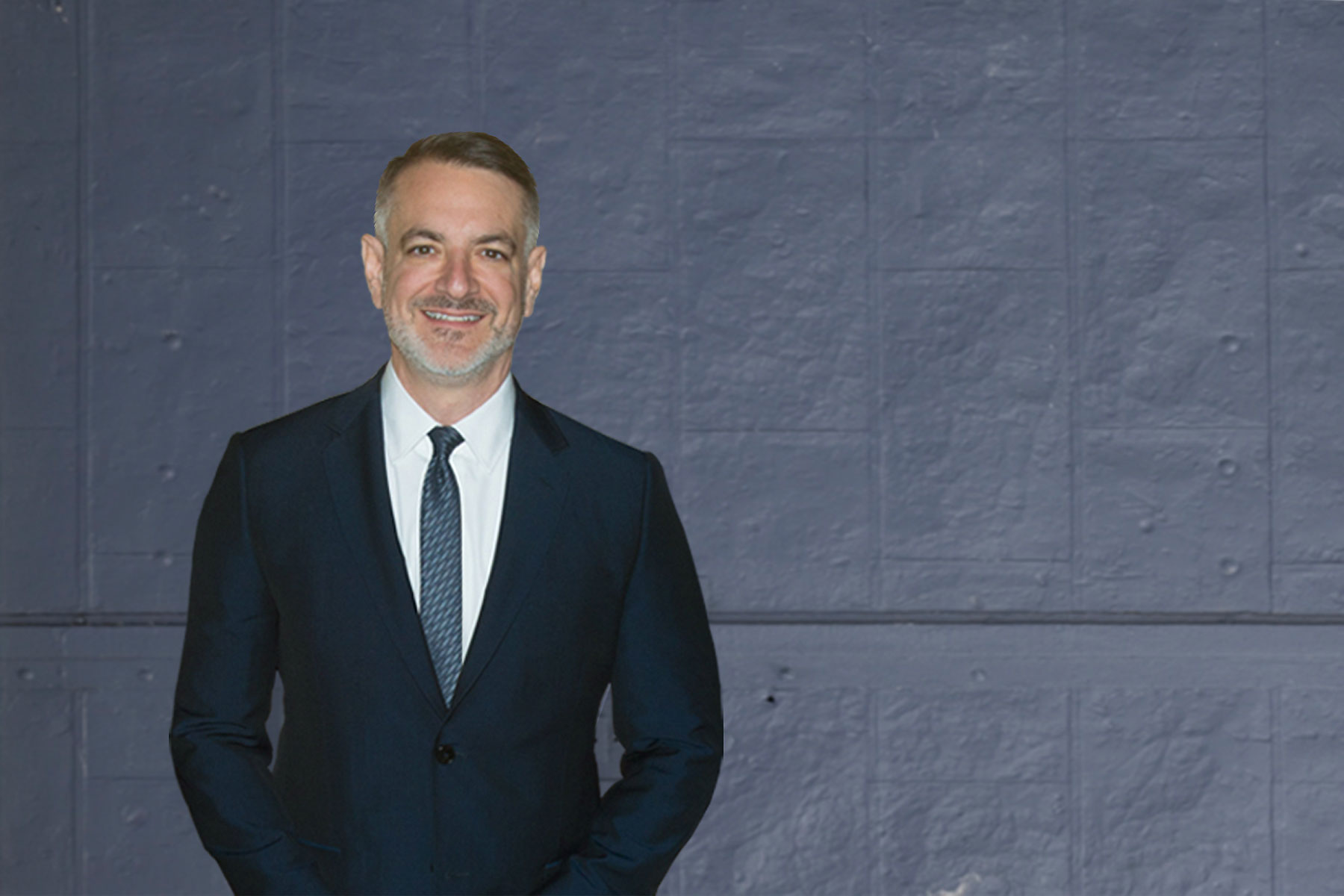 Robert Kaner was born in Detroit, Michigan. Growing up in geographic proximity to the Cranbrook Acadamy and the Herman Miller Furniture Company, design and a modernist sensibility were part of his consciousness from an early age.

Robert left Michigan to attend Princeton University, where he pursued a broad liberal arts education and obtained a degree in public policy from the Woodrow Wilson School of Public and International Affairs. After Princeton, Robert obtained a law degree from Harvard Law School.

While at Princeton and Harvard, Robert pursued courses in art and architecture in addition to his fields of primary study. Following law school, he joined Simpson Thacher & Bartlett, a leading New York law firm, where he practiced corporate and securities law, becoming a partner in 1996.

Robert left the practice of law in 1999 to pursue his longstanding interest in furniture and design. He received a degree from the New York School of Interior Design in 2001. He began his professional design career at Steven Harris Architects, a Tribeca-based architecture firm, following which he established Robert Kaner Interior Design.